People are coming up with new ways to do that every day, and now even Google is getting involved.

“We’re deeply concerned by the opioid crisis that has impacted families in every corner of the United States,” reads Google’s blog post announcing their efforts to combat the crisis. “We started by thinking about how to bring Google’s technical expertise to help families combat the epidemic.

Google used their search engine to help people locate DEA Takeback events this past Saturday, and are working with individual states to locate more permanent drug takeback options, such as drop boxes at participating local law enforcement agencies and pharmacies. Until then, here is our list of locations in the East Texas area.

We are thrilled that such a large corporation that millions of people use every day is joining the fight against the opioid crisis. According to the Centers for Disease Control, “more than 630,000 people died from a drug overdose from 1999 to 2016, and about 66 percent of the more than 63,600 drug overdose deaths in 2016 involved an opioid. In 2016, the number of overdose deaths involving opioids (including prescription opioids and illegal opioids like heroin and illicitly manufactured fentanyl) was five times higher than in 1999. On average, 115 Americans die every day from an opioid overdose.” 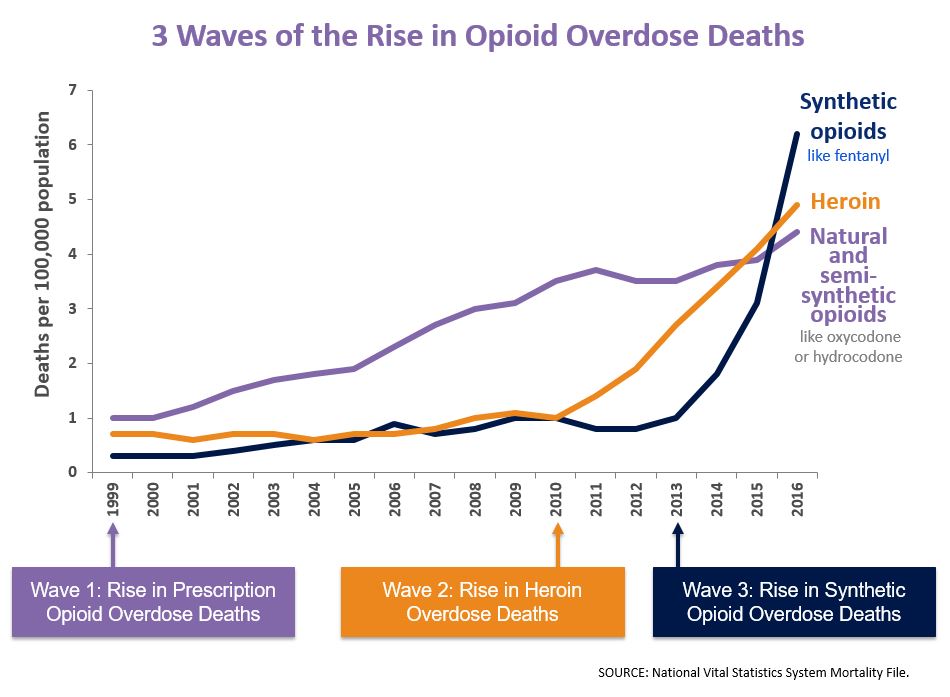 In addition, Blue Cross and Blue Shield of Texas is partnering with Walgreens to provide prescription drug drop boxes in Walgreens locations across Texas.

These are wonderful initiatives, but the essential part of the equation is you: If you have leftover prescription drugs, please make sure you do your part and dispose of them properly.